How Good is Your Backup (Actually)?

Strong and resilient backups are the most important piece of protecting your business. Cybersecurity is an ever-evolving arms race. Antivirus, spam filtering, and firewall vendors are all constantly plugging holes and vulnerabilities only for malicious actors to abandon their old tricks and find new ones. No matter how elaborate your security mechanisms are, they will never truly be 100% effective forever; there will always be some small risk. Whether that’s a brand-new exploit or users being tricked, malware and scammers will always try to find a way in. Those protective measures also won’t do much good against natural disasters or hardware failure, either. 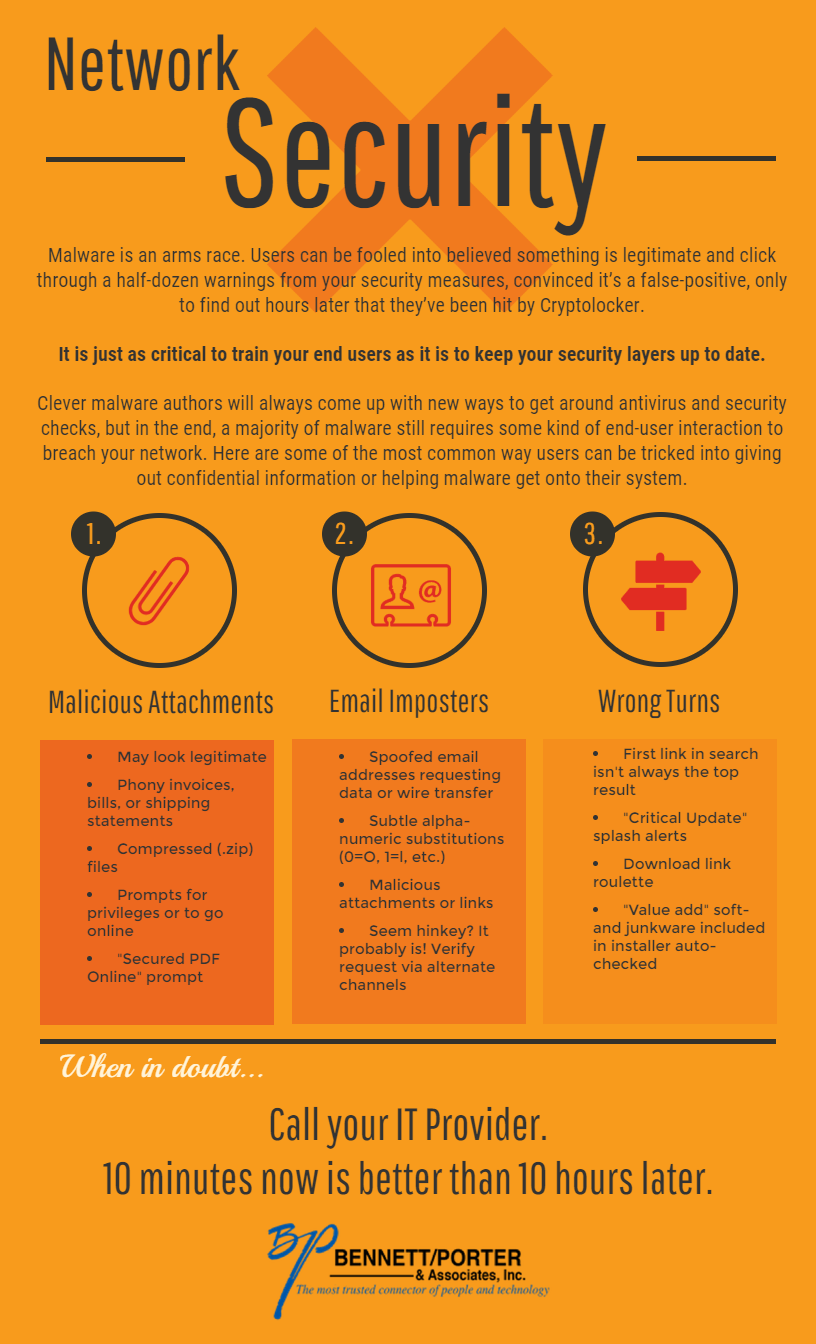 Anti-virus, spam filtering, and a firewall are critical components to keeping your network safe, but businesses cannot rely on technology alone. Hackers adapt faster than the best pieces of equipment, and software can't always keep up, so you have to know what to look for. Training your team on three common methods of attack a hacker will use can help minimize threats to your company. 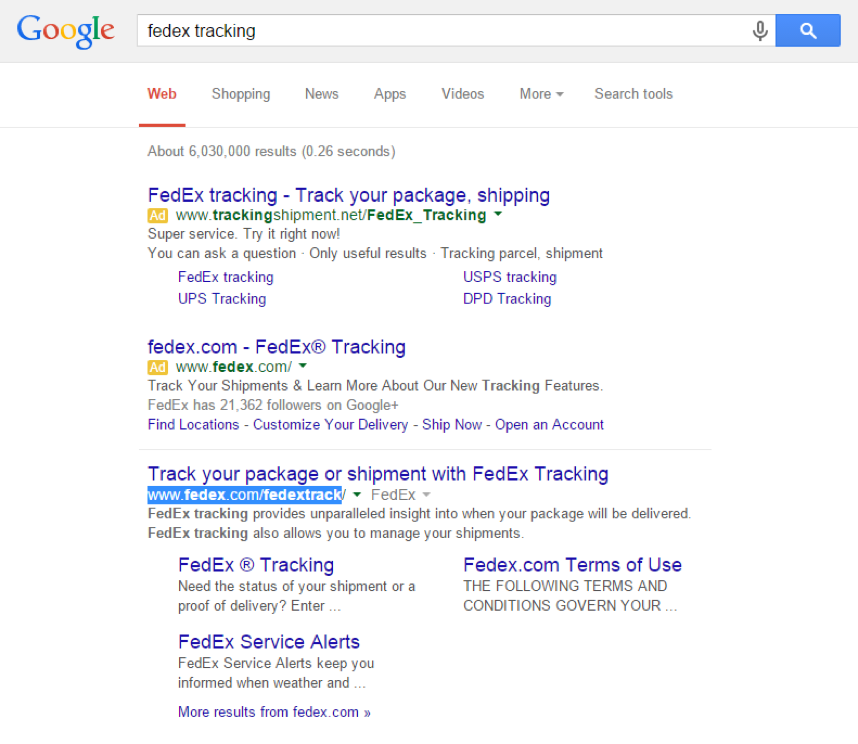 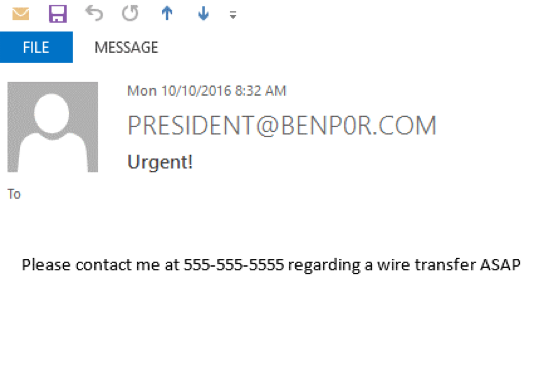 The standard protective measures consisting of anti-virus, spam filtering, and a firewall are critical components to keeping your network safe, and they will prevent a massive number of potential threats, infections, and breaches. Still, they will never be 100% foolproof. I often use the image of a bulletproof vest to describe the effect of these security layers: they’ll protect you from most shots, but they won't make you invincible. Malware authors will always find new techniques and exploits. Malware is an arms race in which security vendors constantly patch exploits and close loopholes only for another new threat to pop up right around the corner. Users will be fooled into believing something is legitimate. They’ll click through a half-dozen warnings from your security measures because they’re convinced these are false-positives; only to find out hours later that they’ve been hit by Cryptolocker.
END_OF_DOCUMENT_TOKEN_TO_BE_REPLACED
0 Comments Click here to read/write comments

Encryption Ransomware - Like CryptoLocker - and How to Avoid It

For the past year or two, a new type of malware, commonly known as CryptoLocker, has been in the wild. Rather than make it appear like you have a dozen viruses and demand money to remove them, the mischief-makers have escalated to permanently damaging/corrupting your files unless you pay to decrypt them. If this occurs, there are only two ways to get your files back: restore from an isolated back-up or pay them, and paying them generally doesn’t work.

In most cases, if you’re a Bennett/Porter IT client, you have a backup system in place. However, please note that it is typically only the servers being backed up. In the event that a user is storing critical files locally, they may be lost if that person's workstation is infected. So, beyond standard anti-virus protection, how can you defend your network from this threat and minimize the damage if it gets through?