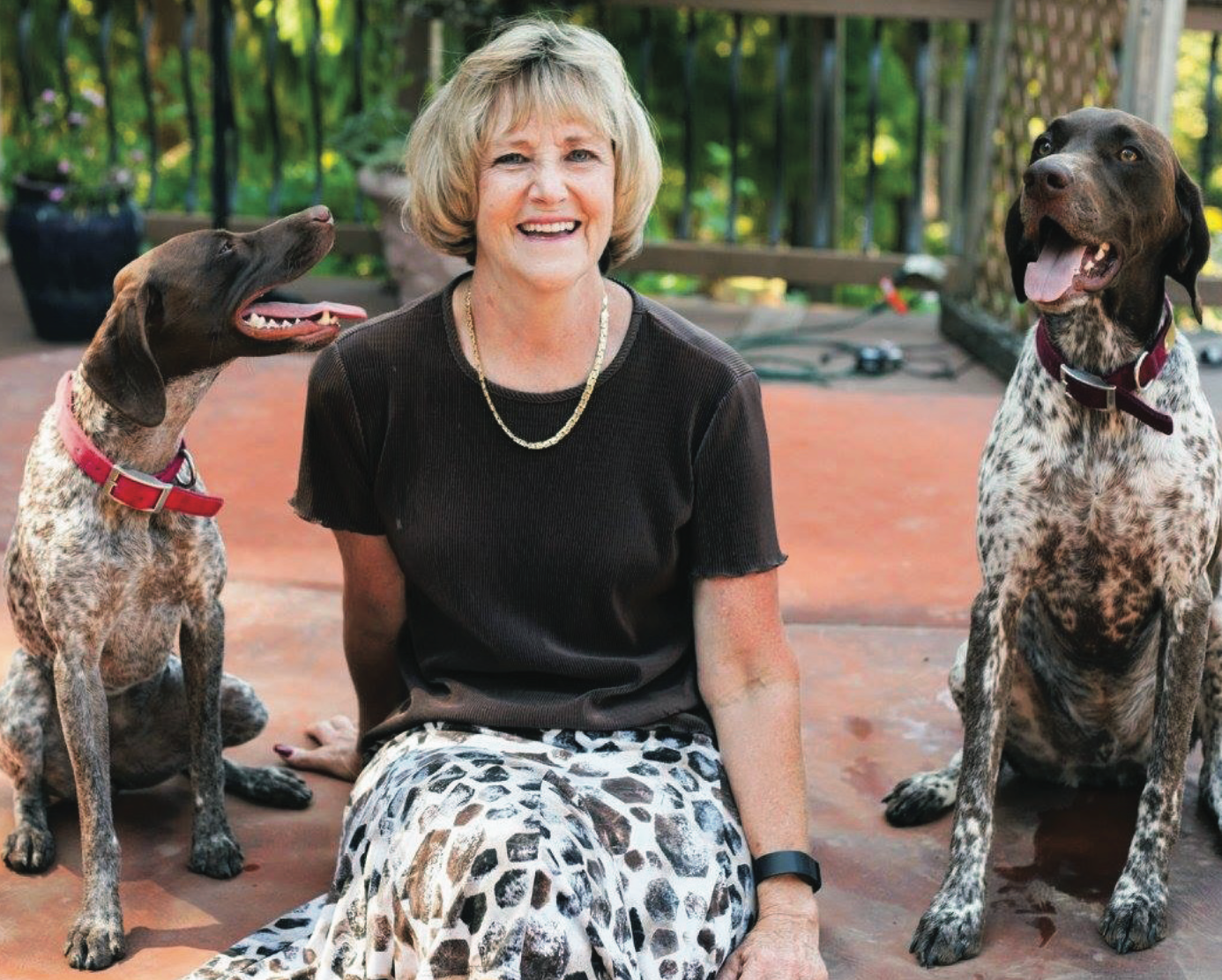 Even though it has been two years since Mollie crossed the Rainbow Bridge, we still refer to the calendar we send out each year as

. And we’ve incorporated Mollie into the calendar once again this year; still as a tribute to her for the hundreds of photos she sat for to promote our business over the years.

The customer is right.

My husband often tells me, “I can’t win.” He says that normally after we’ve had any kind of lively discussion when we have a difference of opinion. Not that it happens a lot. (You know, maybe four or five days a week or so.)

Here at Bennett/Porter, we recently changed service providers for one of our systems, and while I occasionally have clients that are upset with me for some reason or another (I know, I know – I’m shocked too!), I don’t think I’ve ever had a provider (a.k.a. ‘vendor’) that was upset with us. But it happened this month.

Some Serious Payroll Changes for 2017

There are quite a few Payroll changes coming in 2017 – and you need to know about two major ones right away. The first is a fairly major change to the due date for employers to file:

In previous years, the deadline has been January 31 st for mailing the employee/vendor copy, and then the employer had until the end of March (if you were filing electronically) to file their copies with the Federal Government. The new due date for the employer to get their copies to the Federal Government is now January 31st – regardless of whether you’re filing electronically or not. The IRS has been proposing this change for years, and it actually does make sense. Many employees file their tax returns before the Federal Government can cross check the employee figures with the employer figures. Apparently, the historical two-month delay between the two due dates has resulted in tax fraud and identity theft.
END_OF_DOCUMENT_TOKEN_TO_BE_REPLACED
0 Comments Click here to read/write comments

Sage 100c: Why would you rent the house you already own?

You’ve no doubt heard of The Cloud. You know…that invisible place where companies from Apple to Oracle want you to move all your digital stuff? Unfortunately, it can be difficult to separate marketing about The Cloud from cloud computing itself, and so it’s hard to decide if using the technology will benefit your organization. So let’s start with this question: What is cloud computing? 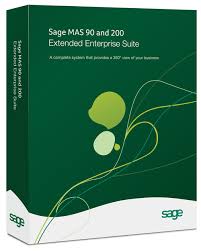 We started selling MAS 90 software in 1988 – when the manufacturer was State of The Art Software and before Sage Software acquired it. There was a DOS version and a Unix version, and you either purchased a single user license or a network license. We didn’t have "user licensing" in those days; you either had a network license or you didn’t. MAS 200 (which was a client/server version of MAS 90) was released in the mid-90’s, and that’s when the thought of licensing the software "by user" was introduced. And there were no annual maintenance agreements! If State of The Art came out with new features you were interested in using, you simply paid an upgrade fee to get that version. 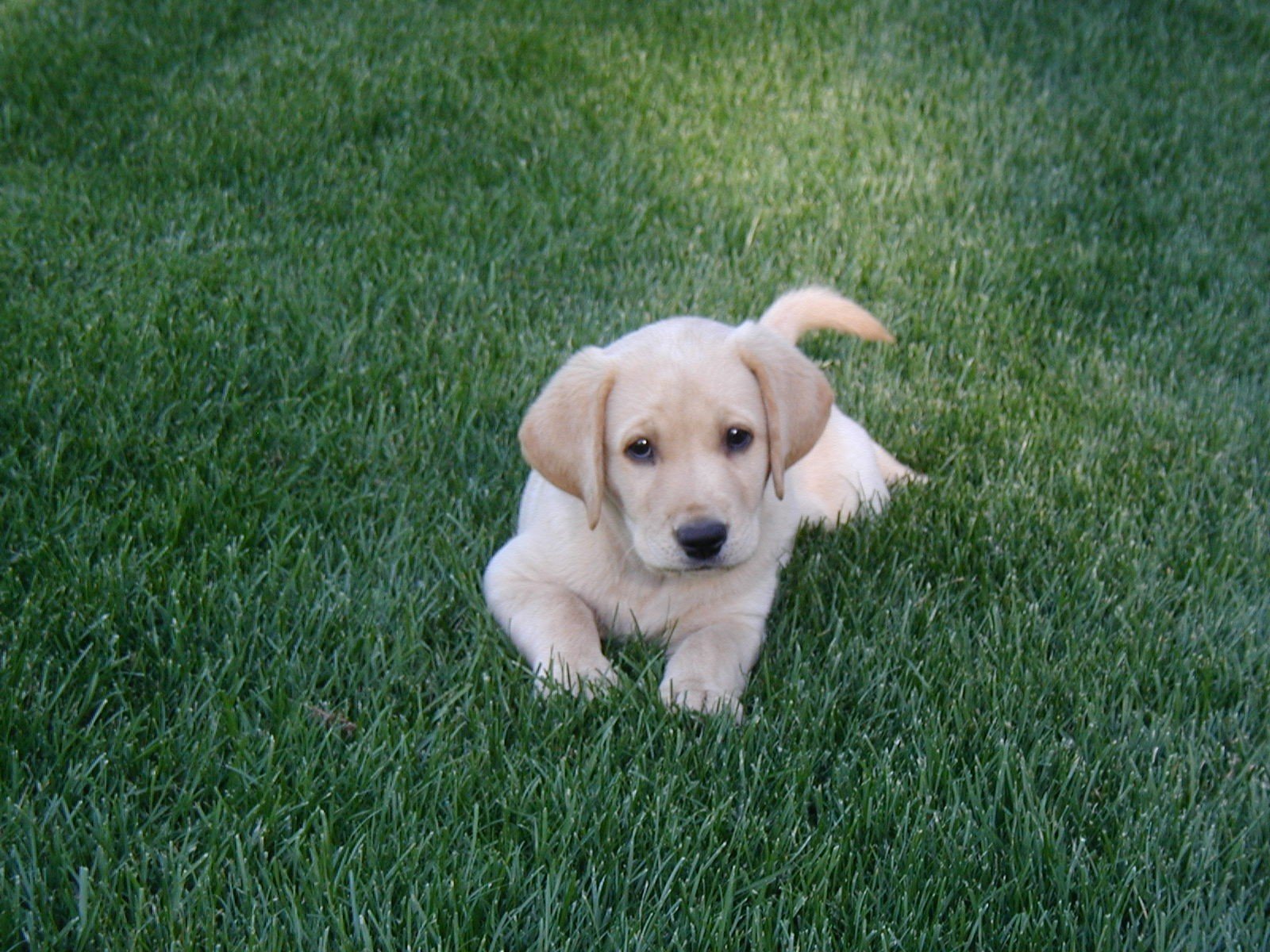 How many Sage 100 Payroll options are there?

There are now four different payroll offerings through Sage Software, for Sage 100, and we'd like to let our clients and others know what those options are.

My Mom, who will be 88 years old in a few months, has always wanted to go to Nova Scotia. I decided this was the year that we could cross that off of her bucket list. My husband and I belong to one of those travel groups that you’re just supposed to be able to call and they’ll make arrangements for you. Their website shows various sights in Nova Scotia, so I filled out the form with the time-frame for our trip, which is October so we can see the autumnal colors, along with where we wanted to go in Nova Scotia. I also asked what things we should see that we didn’t know about.

Clearing Up Confusion Over Sage 100c

I did a session at our Connections Conference in May called ‘The Road Ahead for Sage 100’, and apparently I did a really bad job of trying to explain that Sage 100c is what Sage wants “The Road Ahead” to be for Sage 100.